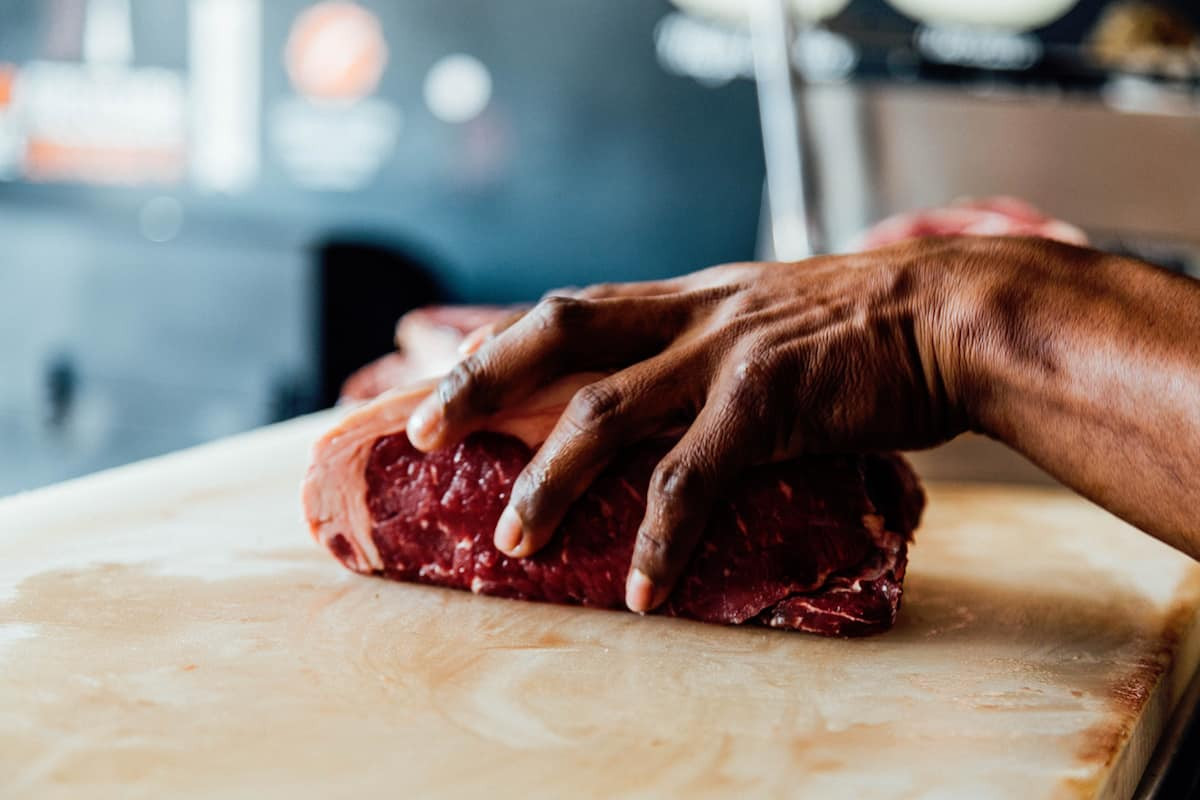 Once relegated to stews and burgers, shoulder cuts have experienced a resurgence in popularity lately. It’s a well-deserved revival – roasts, steaks and chops from the shoulder are still some of the most affordable cuts in the butcher’s shop, and they offer rich flavour and melt-in-the-mouth tenderness that few other cuts can offer.

Shoulder meat (clod beef) has even become something of a darling lately among celebrity chefs who say it has tons of natural flavour, and it reminds people of the comfort food they grew up with.

The tender texture of braised shoulder makes it a winner and it is probably the most versatile and easiest part of the animal to get right. Clod or shoulder of beef is a great value cut, but you must be prepared to invest the time in prep and cooking.

Cuts from the front of the animal taste great and are easy on the purse, and have great flavour. The shoulder muscles of an animal are used not only for movement from one side of the field to the other, but also are exercised repeatedly as the animal lowers its neck to feed. That means shoulder meat (called chuck when referring to beef) is well exercised and full of connective tissue. Most shoulder meat cuts need a low, slow cooking method like braising or slow roasting so that the collagen and connective tissue in the muscle have time to dissolve.

With a little patience, inexpensive shoulder meat will become fork tender and surrounded by a rich sauce full of body, something a striploin or fillet could never be.

The beef shoulder primal is generally called the “chuck”. Chuck is most often minced or cut into cubes for stew meat, but there are usually a number of whole pieces of chuck available, from braises to surprisingly tender cuts suitable for grilling.

Chuck steaks are especially amenable to slightly acidic marinades such as citrus, soy, whiskey and barbecue sauce. Try marinating a chuck-eye steak overnight and grilling it to medium rare. When cut against the grain, this cut makes great fajitas.

A few shoulder cuts are harder to find, but they deliver big-ticket steak flavour without the price shock. Flatiron steaks (also called top blade steak) and the whole flatiron roast are from a thin muscle that lies on top of the shoulder. Flat iron steaks are popular for their rich flavour and tenderness and can be grilled, provided you cook them no further than medium rare. Researchers in the USA have declared that the flat iron steak, properly butchered is the second most tender muscle after the fillet, on a side of beef.

The smaller, top part of the pig’s shoulder is usually cut into a square cut called the Gigot or Butt. This upper part of the shoulder has a high proportion of lean, tender meat with an even covering of fat that helps the meat stay moist when it’s being braised or smoked.

Though there’s usually a blade bone in this cut, some butchers bone the roast and tie it up for easy serving. The meat is the best cut for slow-roasted pulled pork, and it makes excellent cubed meat for stews and casseroles. Lower down is the shoulder roast ( called the Picnic in the USA) from this section.

When lamb shoulder isn’t sold cubed, you can find it boned or bone-in and tied into a roast, or cut into single-serving chops. Lamb shoulder roasts can be slow-roasted in the oven and have more flavour than leg of lamb.

Chops cut from the shoulder area (Lamb Gigot chops) have loads of flavour and are less expensive than loin chops, and don’t be afraid to pick them up to chew the meat off the bones.

Even farther down on the shoulder primal is the fore shank, a thrifty cut that is great when braised or stewed in flavourful liquid until meltingly tender; think Guinness, carrot and turnips, the way your Mammy used to make. Talk to your butcher, he is the expert and will help you get the best value from the shoulder cuts.