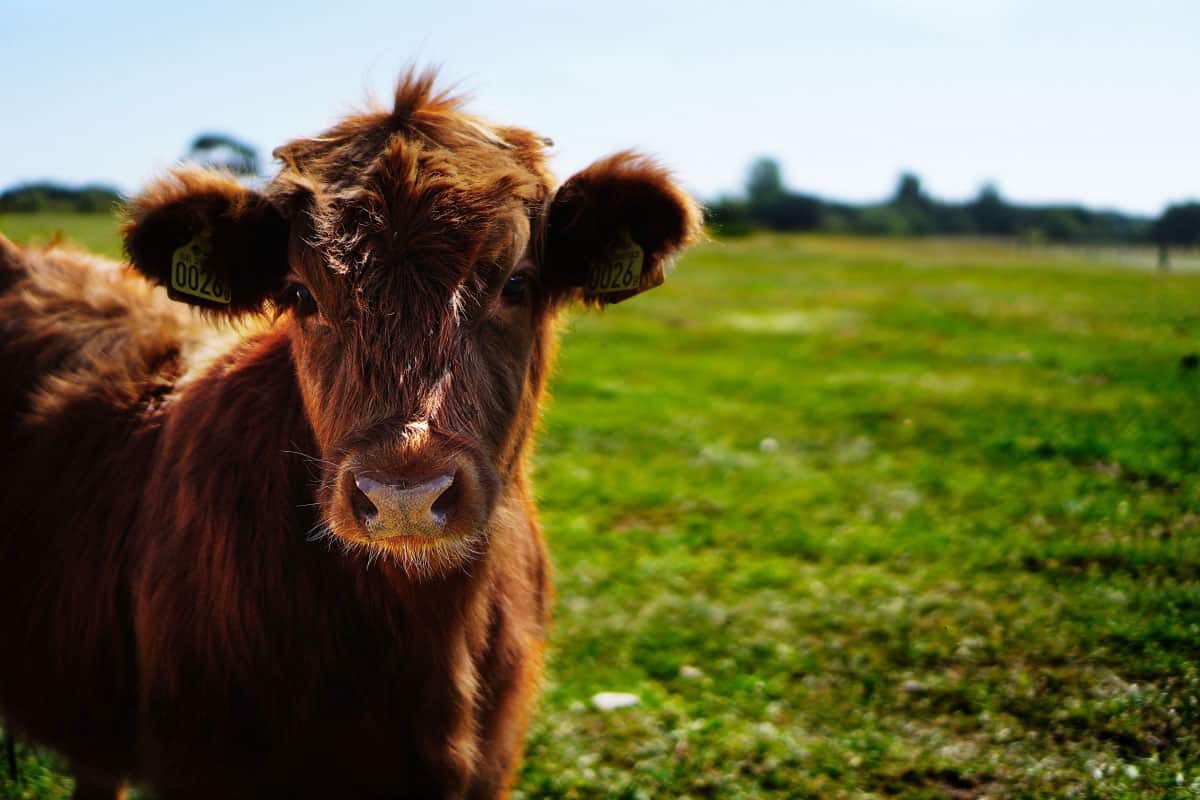 A philosophical, balanced debate about Meat diets & Vegetarian diets is something you don’t see much of. The debate on carnivore vs vegetarianism is often skewed by industry interests, animal rights activists, and fringe lunatics.

“Vegetarianism is right because eating meat is cruel”. Let’s look at that statement. How is it cruel?

Animals must die to feed us, of course. But the natural world (of which we are part of) is full of death. Species die so that others live. But they don’t have to die in a cruel manner. There doesn’t need to be any pain and there should not be.

Eating animals is only cruel if people treat the animals badly. Claiming that eating meat is cruel is like saying “owning a car is stupid and dangerous” simply because some people are bad drivers. Butchers have no desire to be cruel to animals. Most understand that they owe their livelihood to cows and other animals. There are some bad people in the crowd, of course, but you’ll find them in any industry, group, or demographic.

That’s not to say that in some parts of the meat industry, cruelty is a thing. Factory farming in some countries often hides diabolical cruelty. Immigrant workers, forced to work for a pittance under fear of expulsion, become immune to the suffering of animals – their own suffering is hard enough to stomach.

But in countries such as Ireland and the UK, the vast majority of livestock is treated with respect and care. In the US, huge swathes of land are given over to fattening up cattle on corn. The land is generally devoid of grass and places to roam. This is a cruel practice. But it’s not one a conscientious butcher or meat eater will condone.

Butchers have another reason not to be cruel to animals. An economic one. An animal that has been badly treated and stressed will not give good meat after slaughter. When an animal is ill-used or abused or even just stressed, glycogen in the muscles is used up rapidly. After slaughter, in an animal that hasn’t been stressed, the glycogen turns to a mild acid which tenderises the meat. If the glycogen has been used up the meat won’t tenderise and the customer who buys the meat will complain to the butcher. So it is in a butcher’s interest to take care of the animals pre-slaughter.

What many people on both sides of the argument fail to realise is that the production of non-animal food products leads to animal cruelty indirectly.

Soy, the darling of vegans worldwide, is a mono-crop sown on huge amounts of land around the world. Swathes of bio-diverse fields and forest have made way for a single crop. And one that nobody consumed more than 10,000 years ago.
What happens to the mice, falcons, voles, rabbits, foxes, that lived in these natural fields? They are killed or driven off (often to die).

Cattle, on the other hand, when reared in a “natural” way benefits the land. Cows, goats, and sheep chew back older stems of grass, which allows for newer growth. The animals’ dung fertilises the land. Companies like Mindful Meats and The Butcher Box are leading the cause in the US against “factory-farmed” animals. This is the way of the future.

Cows are capable of living in harmony with almost every other animal and plant species. Cows fertilise the land. The waste from cattle and other livestock is the fuel for the growth of plants and trees. Soy and other mono-crop production leads to the destruction of natural environments, reduction of biodiversity, and the displacement and death of animals and insects.

So which is more cruel?

There is plenty of evidence to show that our human brains evolved thanks to the massive amounts of protein and fat we consumed as hunter-gatherers. We’ve been eating animals for as long as we’ve had incisor teeth – a very long time. Our bodies have adapted to a meat diet over millions of years. We can’t just reverse the trend and expect our bodies and the environment to adapt to incomplete protein sources and mono crops in a matter of decades.

And it’s worth noting that there are no true vegetarian cultures. They’re called “extinct”.

Someone once made a point to us about non-meat diets, that obviously seemed logical to them, but left us speechless. They said, “cows eat grass and they get big and strong, so it’s obvious that a vegetarian diet works”.

First, cows are cows. Obvious, right? We are humans. That should be enough to answer that statement. But let’s look a little deeper.

One Diet Fits All

Vegetarianism, even if we all agreed ethically, morally, and subjectively that it was the best way to live, is not a good fit for every person on the planet.

There is no one-size-fits-all diet. Diets are individualistic. It’s wrong for anyone to force their notions of the perfect eating regime on another, particularly in the case of children. Parents that force their kids to be vegans could set them up for a lifetime of problems.

The only complete proteins exist in meats. This is a fact, not an opinion.

It’s also a fact that many grains and vegetables contain lectins, a protein indigestible to a large percentage of the world’s population.

Incidences of meat allergies are much lower than, say, soy or beans.

So what does this mean? For people that can’t tolerate lectins and soy (which contain lectins), beans, and other common vegetarian-friendly foods, meat is the most nutritious food. In fact, meat IS the most nutritious food. Liver, in particular, is a powerhouse of protein, vitamins and minerals. It’s no wonder, our ancestors prized offal (liver is classified as offal) as the prize parts of an animal. They knew what foods are healthful and which are not.

The only complete proteins exist in meats.

Eating meat is natural. We understand that animal cruelty is a big issue. But there is another way. The choice you need to make is whether you go against your biology to prevent animals from being used as a food source or continue eating animals. Choosing the latter does not mean being cruel. It means having the responsibility to respect creatures that give us life. Animal meat has helped humans develop from tree dwellers into conscious beings that have the luxury making decisions about where their food comes from.